Founded in 1909, the British Morgan Motor Co. maintains its time-honored process of assembling its cars by hand. Morgan only produces a modest number of Aero 8s – according to Wikipedia, it made 640 in 2007. Approximately 2,500 Morgans navigate U.S. roads, according to Bill Fink of Isis Imports Ltd., which imports Morgans. Car and Driver lists the 2009 model’s base price at $129,950.

Most stuffed-shirt, exotic-car purists would probably blanch at the idea of wrapping a Morgan, but, thankfully, one owner, Todd Morrison, scoffed at convention and ordered a Union Jack wrap for his Aero 8. Sergio DeSoto’s The Wrap Shoppe (Phoenix) designed and fabricated the wrap. He’d been referred by Atwood Automotive, for whom he’d recently wrapped a Mercedes.

DeSoto, who’s previously worked for Fellers and Lowen, now plies his trade exclusively with luxury and exotic cars. He noted the importance of protecting the shop’s assets: “We keep $1 million of shopkeeper’s insurance. I learned this lesson from my previous shop. The roof caved in on my neighbor’s business, where he was customizing three classic cars for James Hetfield, Metallica’s lead singer. He was liable for the damage, didn’t have insurance and lost everything.”

After having photographed the car with a Nikon D90 camera, DeSoto created a custom template for the Morgan using Adobe’s Photoshop® and Illustrator®. Underscoring the importance of attention to detail, he hired a mechanic who specializes in European exotic cars to disassemble lights, grills, latches, mirrors and other necessary parts from the Morgan. And, DeSoto specially developed a formula for his design staff to make sure the wrap’s angles precisely fit the car.

DeSoto said, “Geometry plays an important part with a design like this because of the fenders’ severe angles. To create a congruent design, we had to design at a 45° plane rather than a typical 90° angle.” 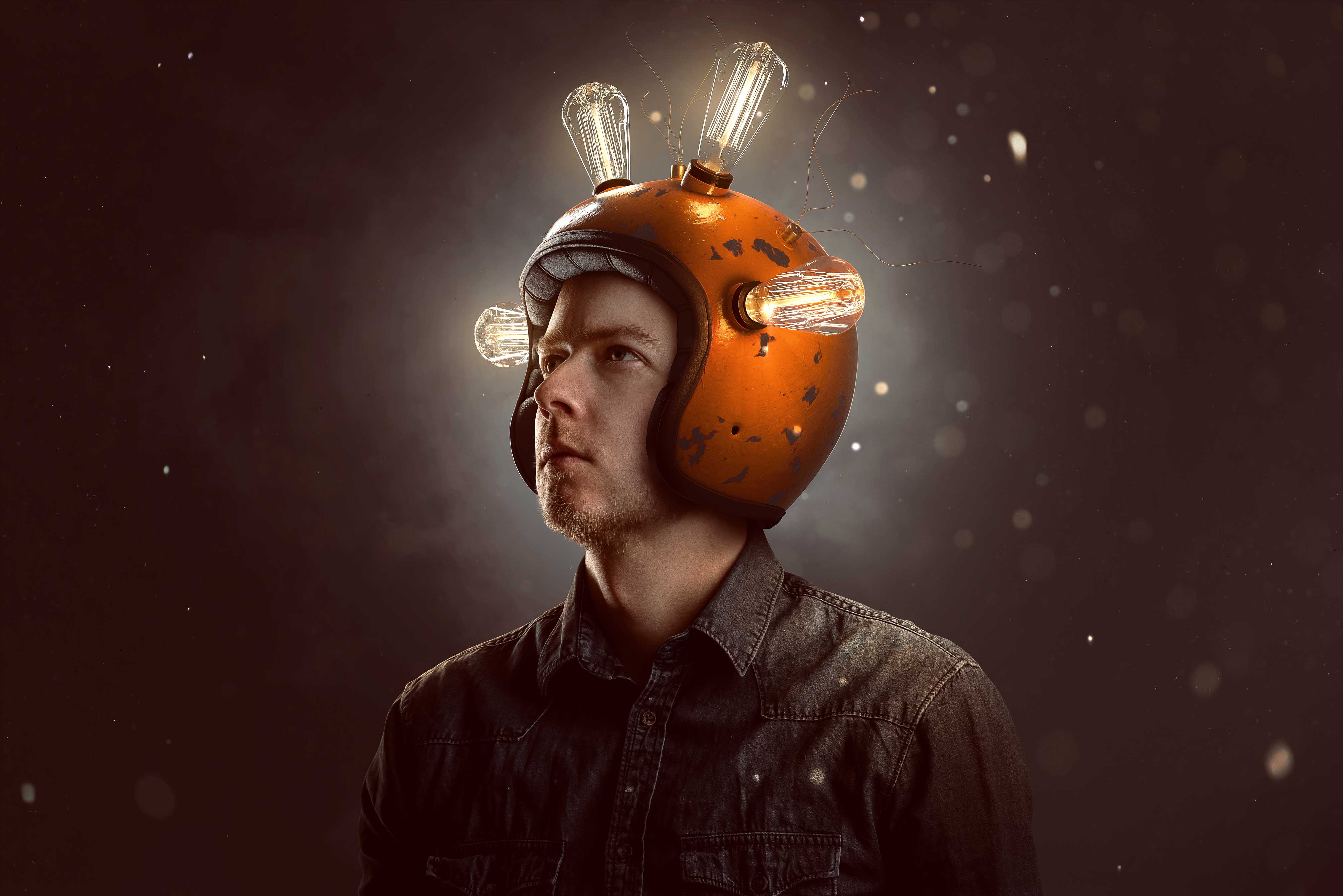 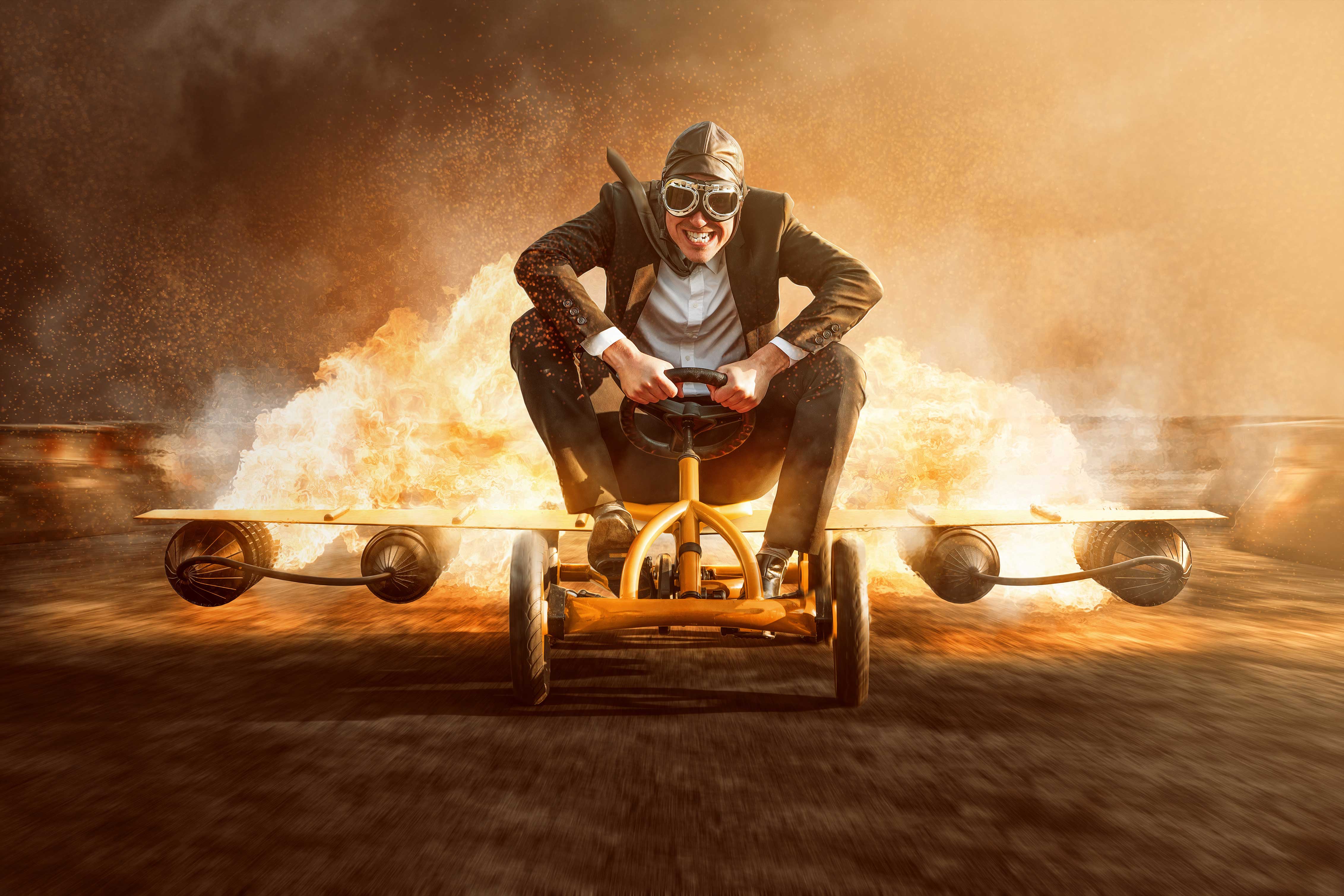 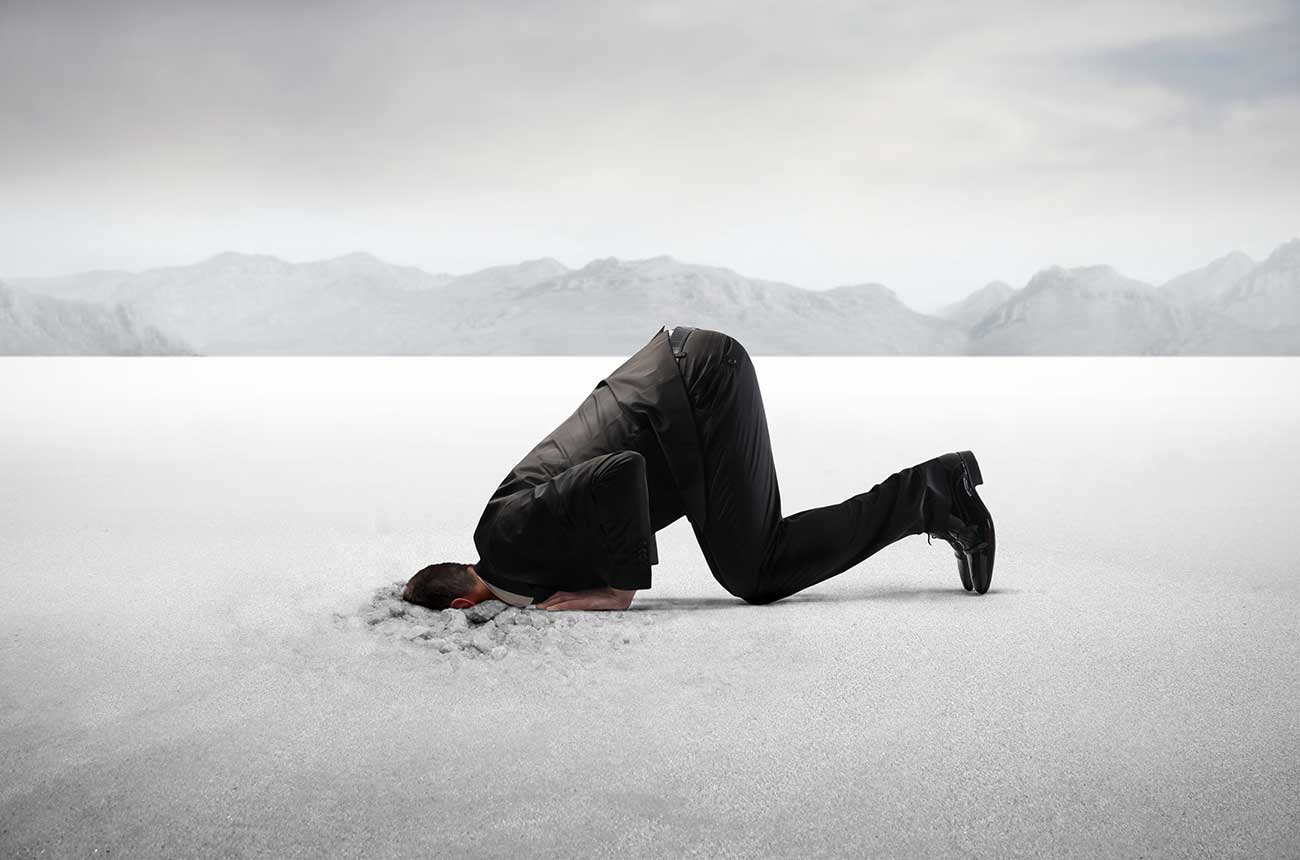 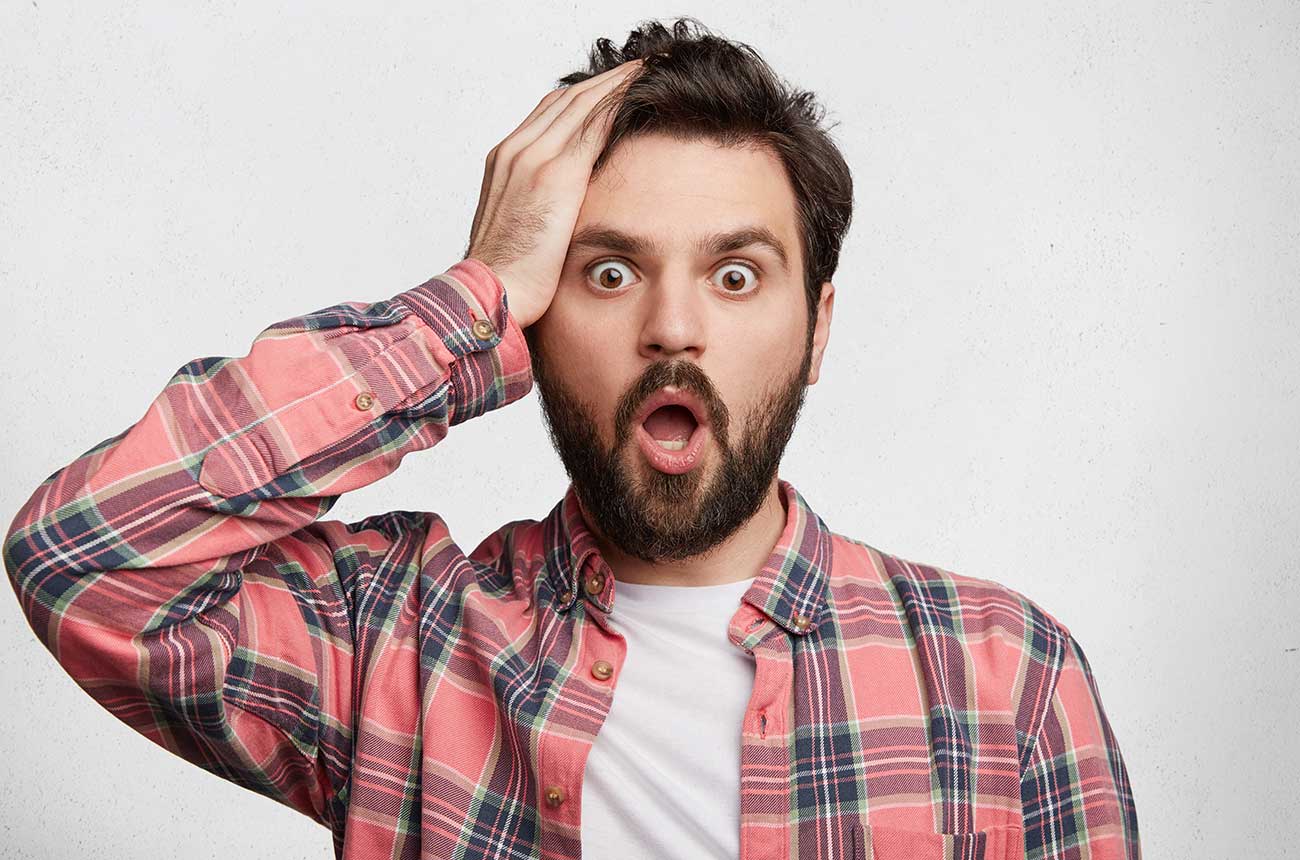 4 Huge Mistakes When Starting a Business