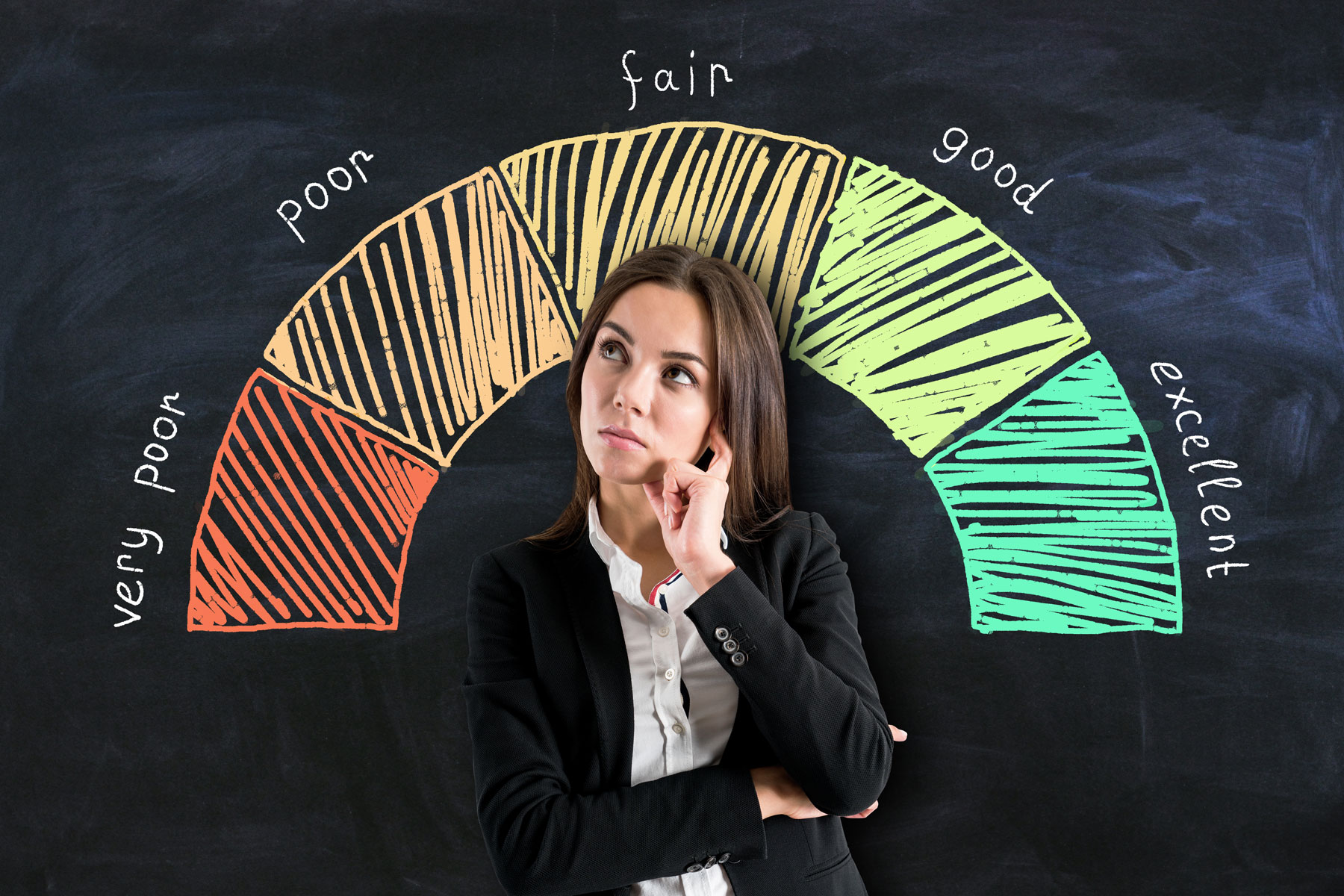 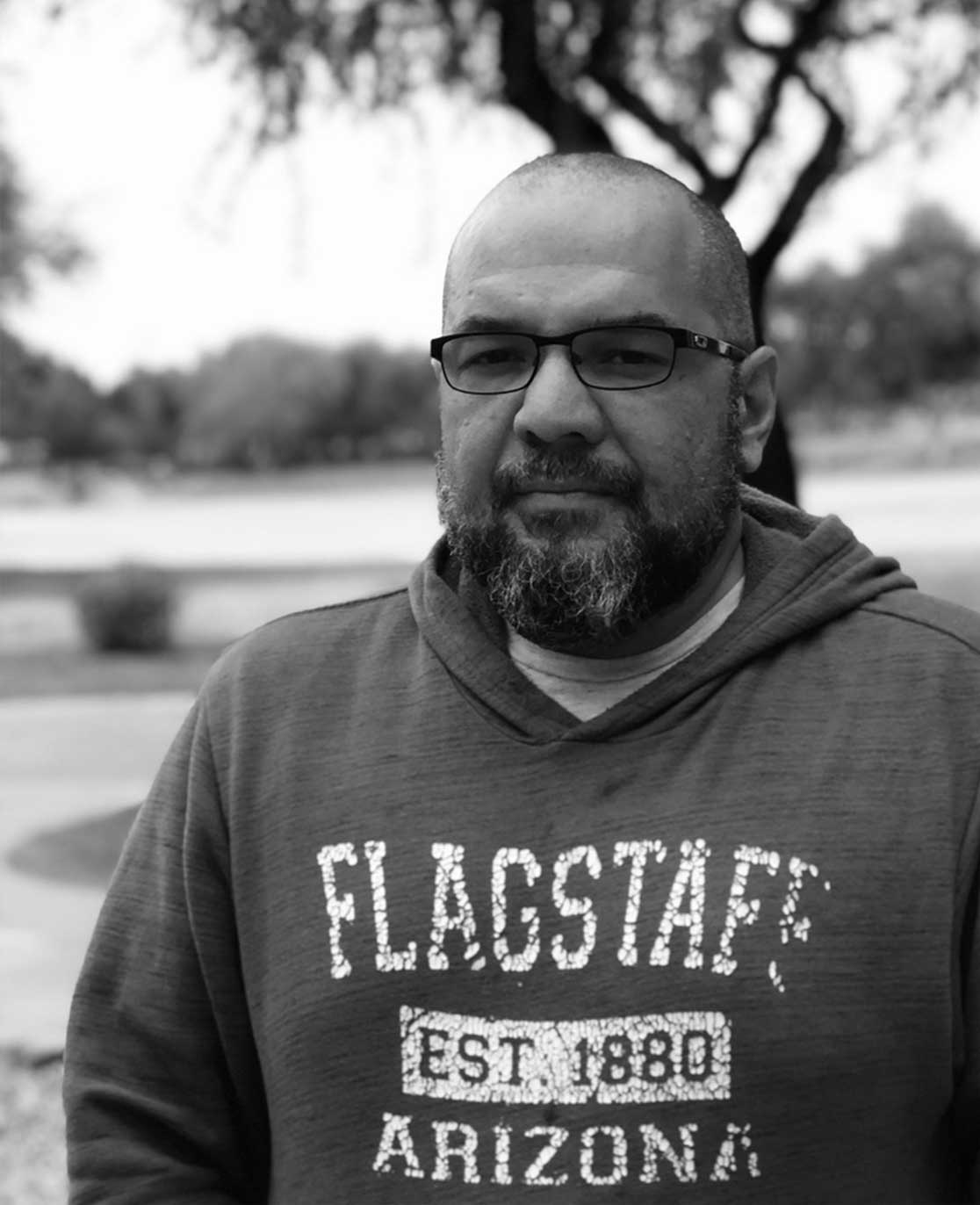 What is an S2Score

Know exactly how much risk you have at any given time with one number. Track and mitigate risk with S2Score.

The math also evolved, and scoring became more refined. Subjective words were replaced with grades like A, B, C, D, and F. This was a much better way to communicate information security risk, but they were missing a punch. People were OK with mediocrity and had trouble getting the point. Comments like, “even Cs get degrees” were common and information security improvements were not consistently made.

In 2017, Evan founded SecurityStudio. SecurityStudio was established as a vehicle to share good information security fundamentals, like risk assessment/management with everyone. In 2019, the FISASCORE was renamed/rebranded to S2Score. The new name results in better brand alignment and less confusion in the marketplace.

Today, the S2Score is used by more than 1,000 organizations across all industries. The algorithms behind the score have gotten tighter, the assessments have gotten better, and everyone who uses the S2Score has benefited from its consistency and simplicity.

DeSoto.io is a proud partner of Security Studio and is ready to help you get your S2Score up! 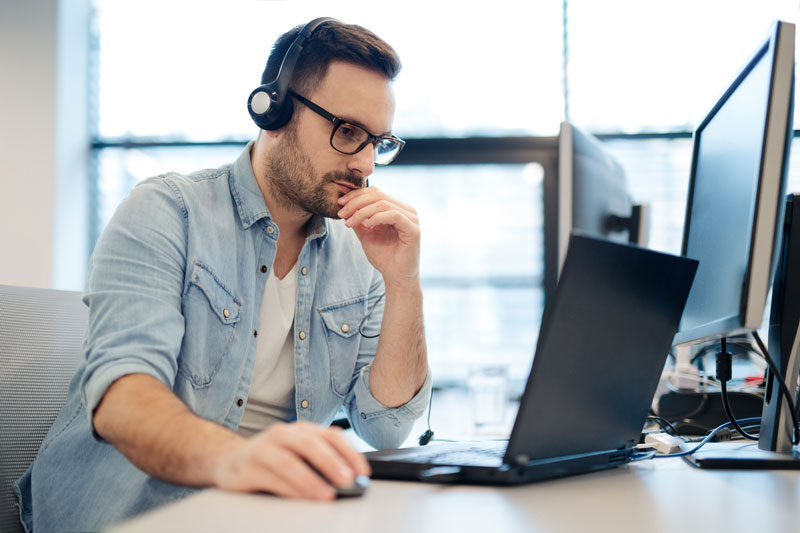 Remote IT Support On-Site and via a Web Service: What to Know

Do you want to know more about remote IT support both on-site and via a service like a Zoom meeting? Read on and learn more here. 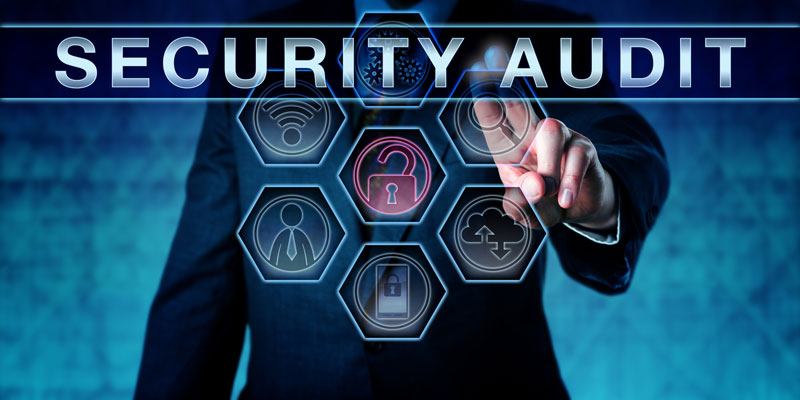 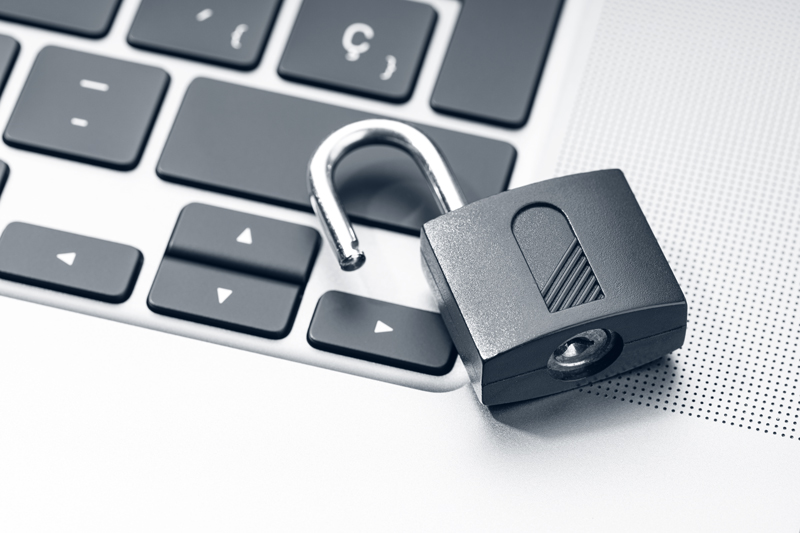 Network secure auditing and scoring create a numerical value to indicate the security level of your network. Take a look at how an S2Score is calculated.