The Most Common Computer Network Security Threats to Businesses 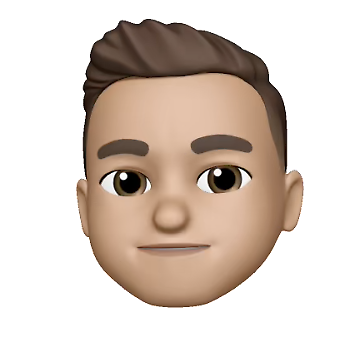 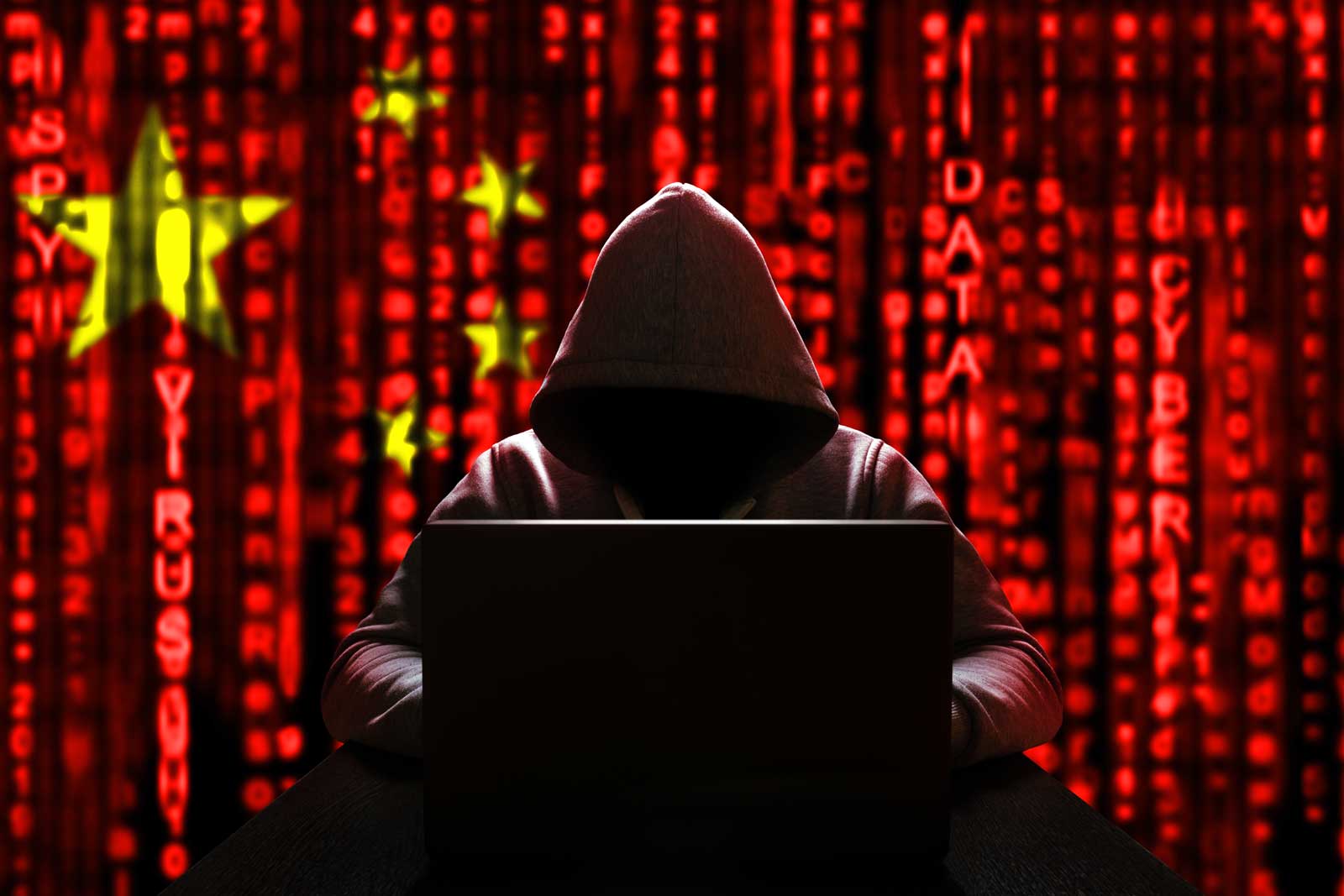 The Most Common Computer Network Security Threats to Businesses

If businesses are unprepared for the latest cyber attacks, then it can be devastating. Learn about computer network security threats here.

By 2025, experts predict that cybercrime is going to cost businesses $10.5 trillion annually. Because security breaches are on the rise, it's important that you know the most common threats to your computer network security so that you can take steps to secure your network.

Here, we're going to look into the top computer threats so that you know what it takes to have a secure network. Read on to better understand your network health before getting a professional audit.

Malware is one of the best-known computer threats out there. It is software that's specifically made to disrupt a computer system or network. Cybercriminals use malware to gain unauthorized access to sensitive data.

Generally, malware comes through the network via a vulnerability. This vulnerability may be a specific machine that was infected when a user clicked on a suspicious link or email. Once it penetrates one point in the network, the malware is free to move through the entire computer system.

Its goal is to find and steal information that the hacker can use for their own purposes. Cybercriminals might use the data themselves to make purchases or get credit cards. They also may sell it on the dark web for profit or hold it for ransom until you give them money to recover it.

Ransomware is a possible late-stage step during the cyberattack process. After a malware attack is carried out, the unauthorized user will install ransomware onto your computer network. This software blocks you from accessing or using the data until you pay the attacker a pre-determined sum of money.

An example of a ransomware attack took place in 2019. The City of Baltimore was forced to pay $6 million to regain sensitive information about its employees, residents, and government. This money came from their fund for recreational and public facilities.

This could easily happen to your business if you don't take proper measures to prevent data theft. Ransomware also may enter your network after any type of cybersecurity breach. It isn't a problem that exclusively follows malware.

Phishing attacks are intended to trick those involved with your business. Unauthorized users will send emails or instant messages to your employees posing as company higher-ups. These messages usually look extremely real and almost indistinguishable from a real email.

The purpose is to ask the employee for information about themselves or their place of work. They manually or automatically enter this information into a form that they believe they're sending to their boss or colleague. However, they are actually sending it to a hacker that will misuse the data.

You can minimize the risk of successful phishing attacks by training your employees on what a legitimate email will look like. Talk about the tells that something could be a fake message. Encourage them to reach out to the sender directly if they're unsure of the legitimacy of an email.

About 88% of data breaches are caused by employee error. Phishing attacks are one of the most common ways that this takes place. However, they're far from the only ones.

Cyberattacks also sometimes take the form of suspicious links or pop-ups. When an employee opens a link in a phishing email, it can allow attached malware to get into the machine (and into the network).

In some cases, your employees might also purposely steal your data. This is a data breach caused by malicious insiders and is extremely challenging to combat. Make sure to carefully vet the people you hire to ensure that there are no suspicious characters allowed in the workplace.

A Denial of Service (DoS) attack aims to overwork your computer so badly that it's unable to respond to threats. Cybercriminals flood the target network with traffic or send it copious amounts of information to crash it.

These attacks are difficult to shake, but you can limit the probability of a DoS attack with a network audit. These wellness checks will ensure that all of your data is backed up and that disaster recovery plans are in place. They also will tell you where hackers could theoretically flood your network so that you can patch up any existing holes.

Man in the Middle

A man-in-the-middle (MITM) attack takes place when a hacker breaches a transaction between two authorized parties. Think of it as an illegal and virtual form of monkey in the middle. The hacker steals the data as it is in transit from Point A to Point B.

Once they intercept the transaction, they can filter and steal data. These attacks usually happen over a public WiFi network that hasn't been properly secured. MITM cybercriminals will also occasionally install malware onto the network in addition to interrupting the traffic.

If your enterprise has a guest WiFi network or a public system, it's important that you take proper measures to secure it. Install appropriate firewalls and user authentication features.

There are many potential threats to a business's computer network security. That's why it's important to stay on top of your data and eliminate vulnerabilities that could lead to data breaches.

The best way to keep your cybersecurity game strong is to get a network audit. Our experts will assess your risk and determine what areas you should improve on for a better computer system. Request a network audit today to start boosting your digital wellness.

Risk assessments for compliance and security.

Secure technology for your communication needs. 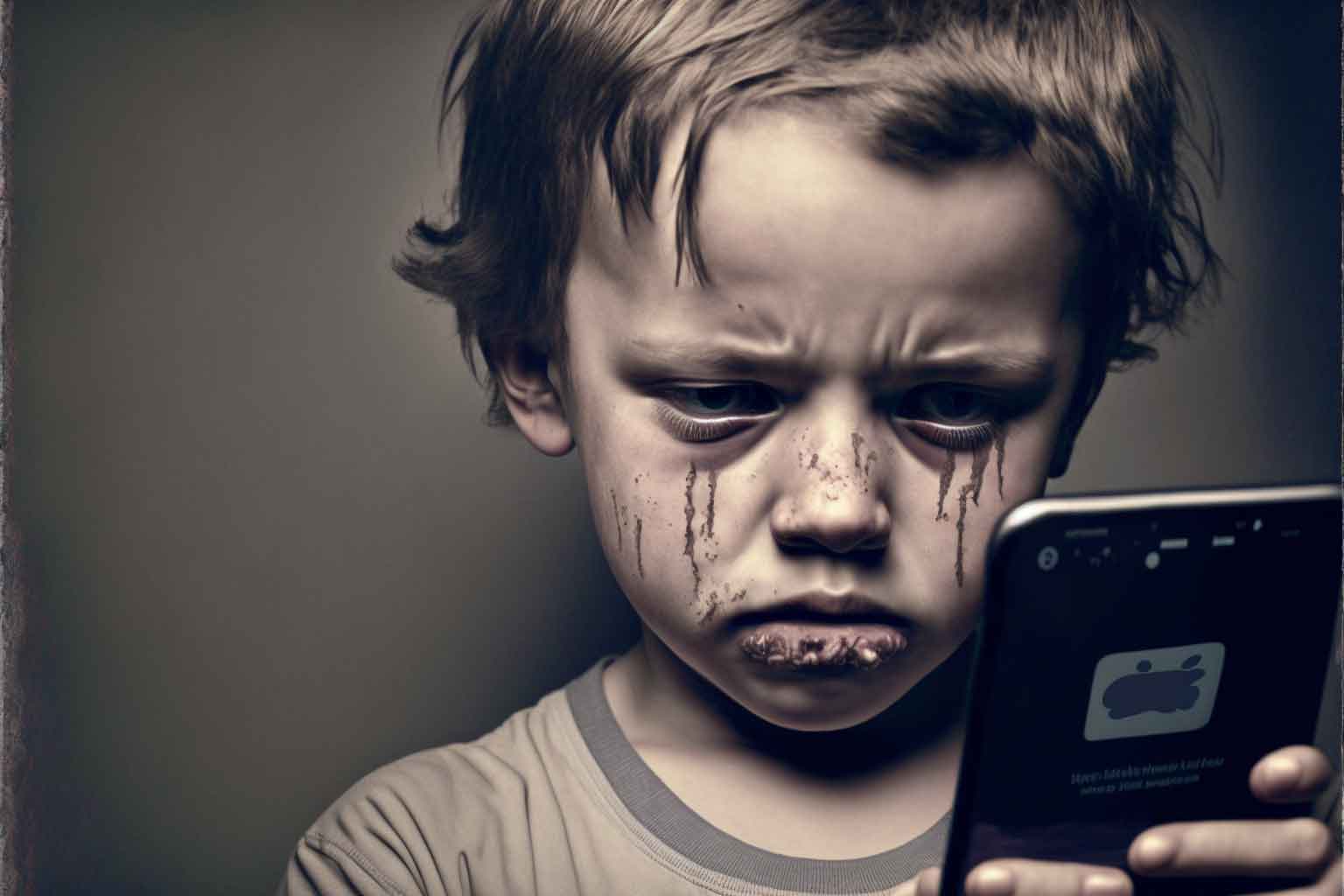 Public schools in a Seattle district filed a lawsuit on Friday against parent companies of the biggest social networks on the internet, alleging social media is to blame for "a youth mental health crisis" 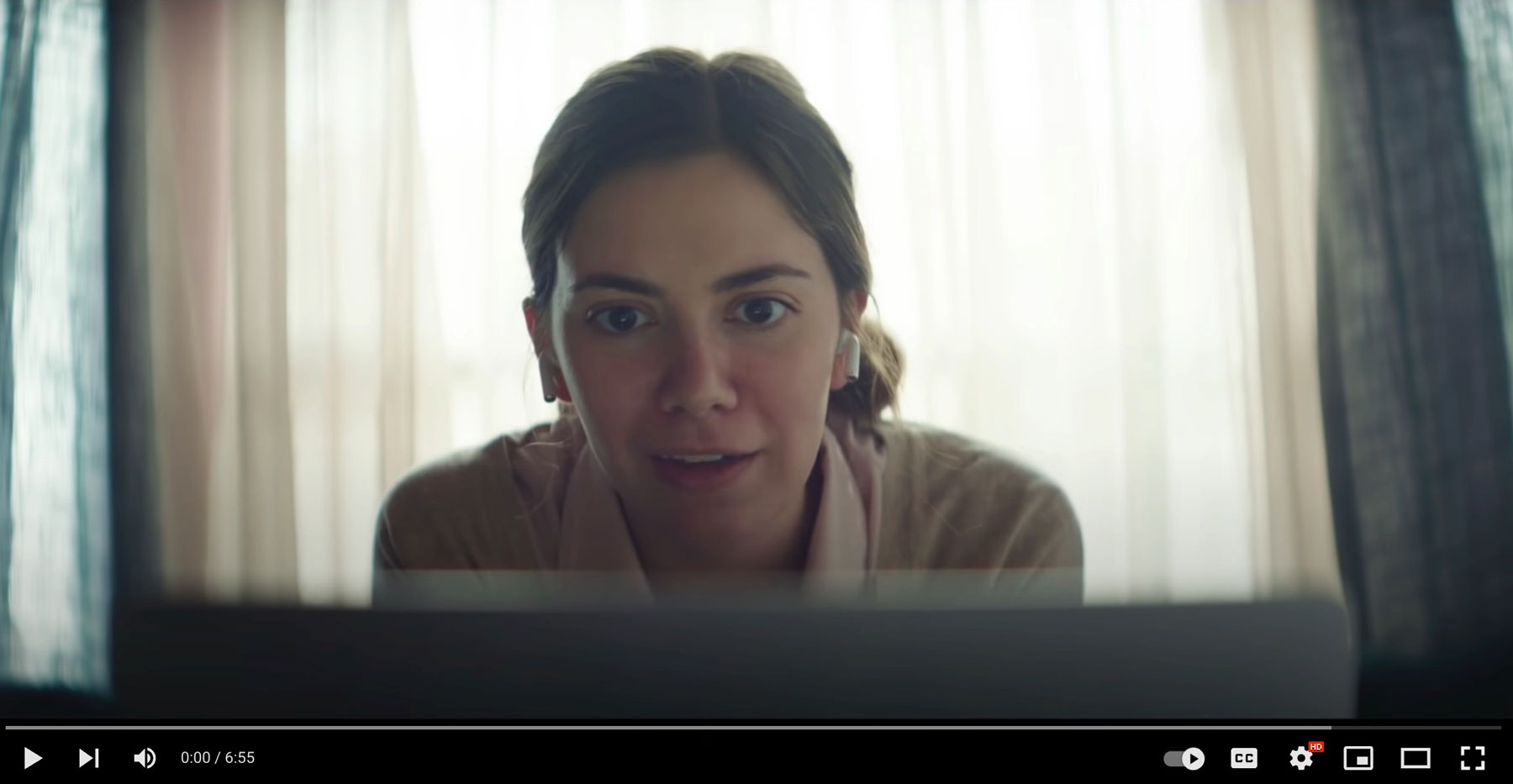 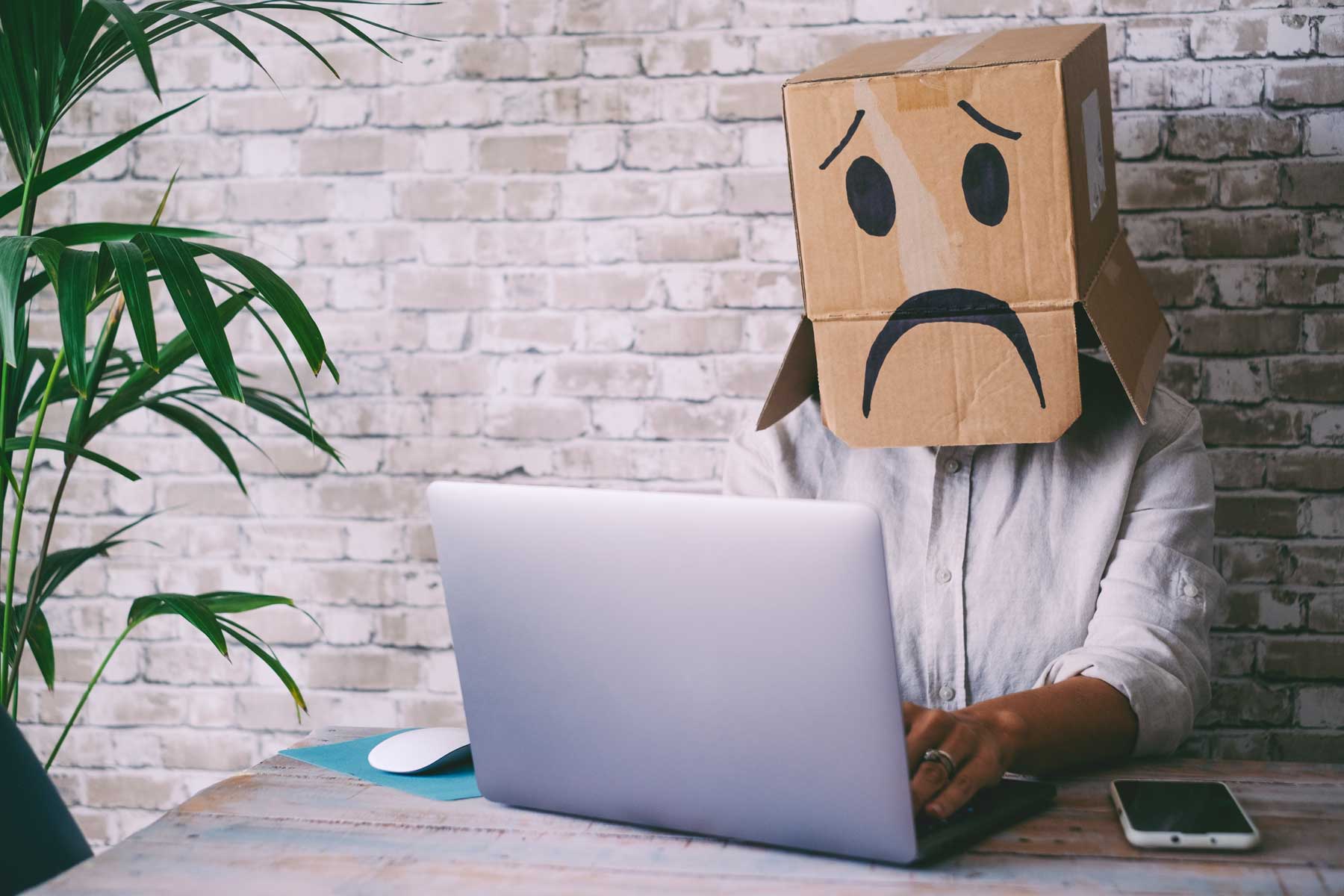